The City of Heroes is back, and it’s better than ever. The newest update for the game features a new rogue server with Fright Before Christmas event offerings as well as an expansion to ice power that immerses players in a winter wonderland. 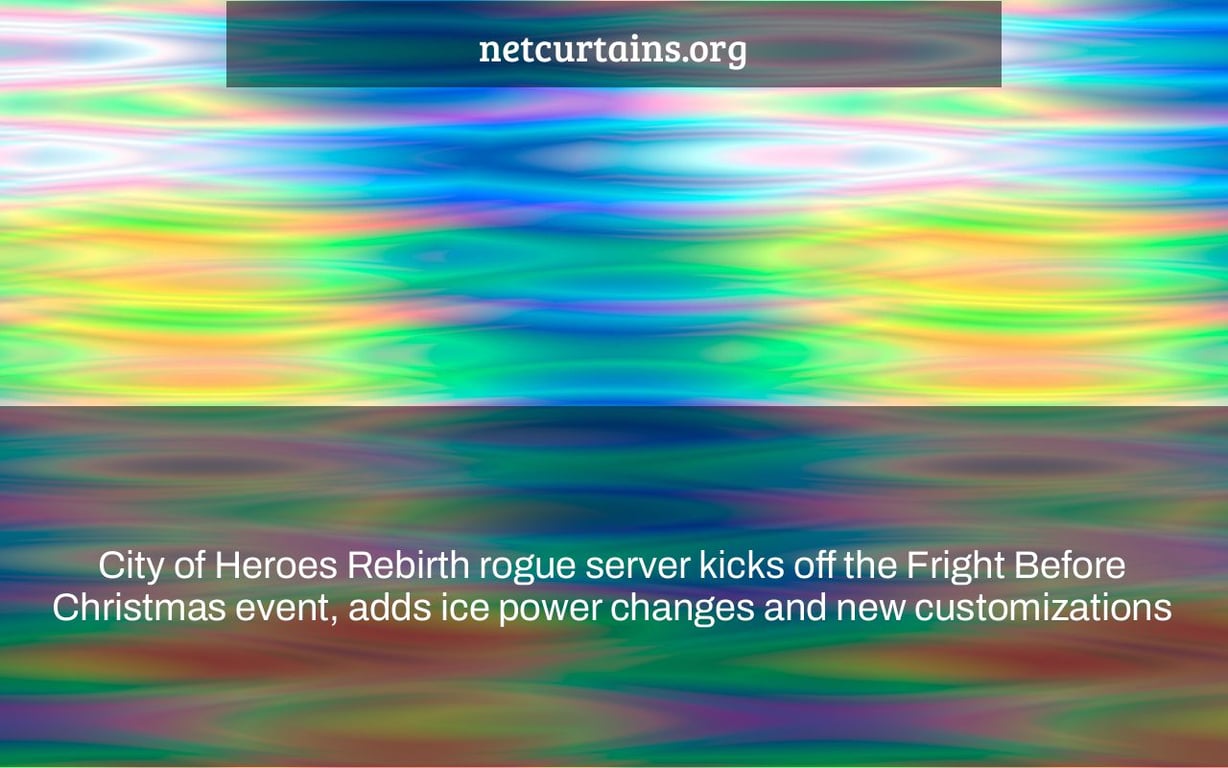 While the City of Heroes Rebirth rogue servers may not get as much attention, they are no less active in terms of content updates. Take, for example, the Fright Before Christmas update, which combines Halloween and Christmas into a single event while also adding new items for gamers to enjoy.

The game’s titular holiday event transforms several well-known Halloween creatures into Christmas-themed characters, then stuffs them into gifts scattered across the game’s landscape. The sugar cane and Halloween salvage currencies earned from defeating these mobs can be used to buy Lords of Winter and All Hallows’ Eve super packs, respectively. The badgers in the audience will also get six new badges as part of the event.

The ice powerset also gets a makeover in this update, with new look choices for players to create their ideal icy superhero and a few ice abilities tweaked. Ice abilities have also spread across archetypes, with scrappers and stalkers getting ice melee, scrappers getting ice armor, and masterminds getting cold control.

New costume options, such as tail feathers, a chain gun, and new asymmetrical design possibilities, have been introduced to the update, as well as two new enhancement sets, rebalanced the goods obtained in some super packs, and other quality-of-life enhancements and bug repairs. All of the detailed information may be found in the patch notes.

SoCal Edison “Getting Away With Murder” Following Settlement Decision